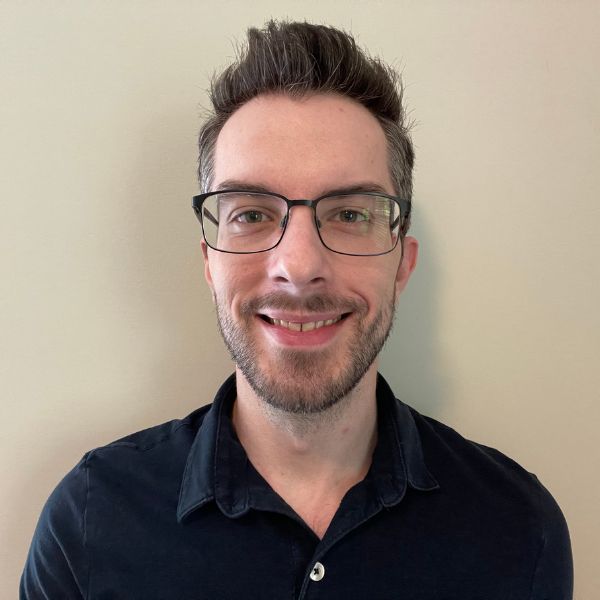 Jonathon is a pizza delivery guy turned developer, but in reality, he knew he would be a software engineer from a young age. When he was about ten years old, he began playing online games and exploring the internet. At this time, he was fascinated by how anyone could create a web page and put whatever they wanted on it- limited only by imagination and skill. This inspired him to learn how to make web pages on his own and how to make them dynamic using PHP and MySQL in those days.

Although he grew up in Northeast Pennsylvania, Jonathon studied at UNC Wilmington, earning his Bachelor of Computer Science. Later, he contributed to open-source software projects on Foreman and Katello, which provides systems management at scale.

Since then, Jonathon has fine-tuned his professional skills in client relations and creative problem-solving while helping his team do the same via mentorship and thoughtful code reviews, making him a truly valuable fellow Planet Argonite.

Jonathon now lives in Raleigh, North Carolina, where his hobbies include attending live music shows, fixing broken electronics, and being the best doggy dad he can be. If you ask him, he might even tell you he sometimes misses his pizza-delivery days, but we’re happy he’s sticking with coding!

I do maintain that if your hair is wrong, your entire life is wrong.