2015 was both a wonderful and devastating year. As an agency, 2015 was great. We welcomed new clients (though we also said goodbye to some), we completed projects, and we grew, adding four new team members to our family.

As a smaller part of the human race, though, our great year seems quite inconsequential. And so it’s with that, we decided, instead of a year in review focusing on us and what we did, we wanted to focus on the greater WE, as people. This year, we chose to reflect on the year by also highlighting nonprofits that we support.

We invite you to read about our reflections on 2015, our hopes for 2016, and the nonprofits we care about. We also encourage you to learn more about the organizations and give if you can.

Skip to Our Favorite Nonprofits

This is our family. Select each to learn more about their year, the nonprofit they support, and their hope for the new year.

Nonprofits We Believe In

These are the organizations that our team members have donated to, volunteered with, or simply love. Select to read more, visit their website, or donate to their cause. 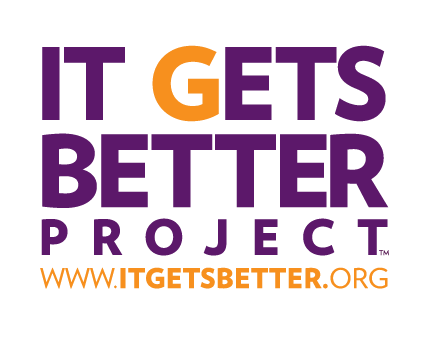 It Gets Better is an Internet-based 501(c)3 nonprofit founded in the United States by gay activist, author, media pundit, and journalist Dan Savage and his husband[1] Terry Miller[2] on September 21, 2010, in response to the suicides of teenagers who were bullied because they were gay or because their peers suspected that they were gay.

The Crag Law Center is a client focused law center that supports community efforts to protect and sustain the Pacific Northwest's Natural Legacy.

Mercy Corps is a global humanitarian organization empowering people to recover from crisis, build better lives and transform their communities for good.

Portland Homeless Family Solutions is a nonprofit organization whose mission is to help homeless families with children move back into housing and stay there long term.

Students 2 Science (S2S), is a nonprofit that brings K-12 students to a professional chemistry laboratory for hands-on learning. 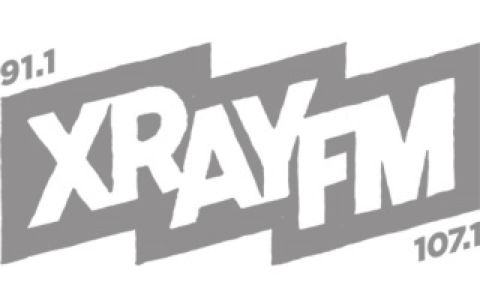 XRAYFM’s mission is to hold a microphone up to the best and most distinctive of Portland. To build a culturally relevant center for ideas, music, and creativity in service of a more open media and a more just community.

Depave promotes the removal of unnecessary pavement from urban areas to create community green spaces and mitigate stormwater runoff. Depave strives to overcome the social and environmental impacts of pavement with the use of action-oriented educational events, community stewardship, and advocacy to reconnect people with nature and inspire others. 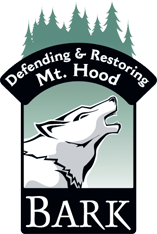 Bark’s mission is to transform Mt. Hood National Forest into a place where natural processes prevail, where wildlife thrives and where local communities have a social, cultural, and economic investment in its restoration and preservation.

Compassion & Choices is a nonprofit organization in the United States working to improve patient rights and choice at the end of life, including access to aid in dying. 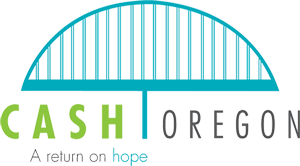 Athletes 4 Cancer is dedicated to enriching lives impacted by cancer through the healing power of the elements and the tenacity of the human spirit. Essentially, Athletes 4 Cancer rebuilds lives after cancer.

The Oregon Coast Aquarium's mission is to inspire the public to better understand, cherish and conserve marine and coastal ecosystems.

Meyer Memorial Trust works with and invests in organizations, communities, ideas and efforts that contribute to a flourishing and equitable Oregon.

Seattle Cancer Care Alliance brings together the leading research teams and cancer specialists of Fred Hutch, Seattle Children's, and UW Medicine. One extraordinary group whose sole mission is the pursuit of better, longer, richer lives for our patients.

Columbia Land Trust conserves and cares for the Northwest places you love—the places that provide all of us well-being and an unrivaled quality of life. Learn more about our mission and our work.

Thank you to our friends, family, partners, clients and supporters that made our 2015 memorable and great. Thank you to everyone who supported something or someone in hopes of making our world safe, peaceful, prosperous, or just wonderful to be in.

All of our partners and clients