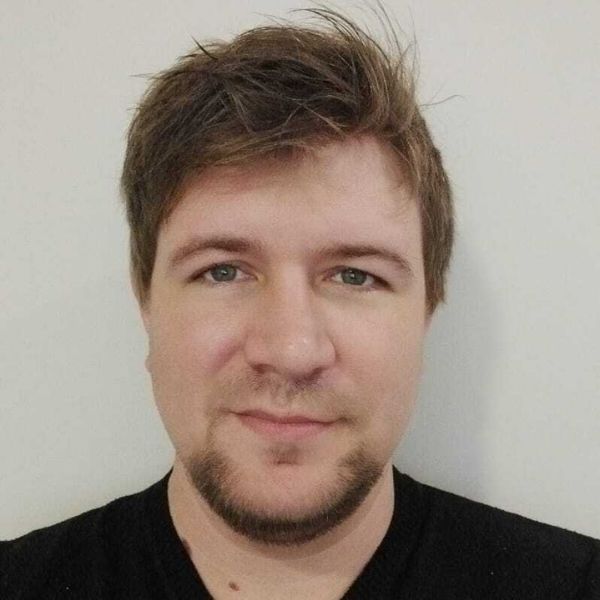 Jaison’s journey in software development began when he was just 12 years old when his friend taught him how to develop websites using HTML and CSS. It was love at first sight! Since then, he’s adopted a learning mindset, dedicating himself to learning anything that piqued his programming interests.

Born and raised in Santa Catarina, Brazil, Jaison’s professional goals led him to later earned his B.A in Information Systems and his B.A in Civil Engineering. During these years, he also participated in an internship program for a local software company until he chose to work on web application development using primarily using Ruby on Rails. Besides a part-time gig as a structural engineer, the majority of his career has been in software development.

His favorite type of client-service work includes refactoring codes and increasing maintenance and readability (a big plus for us at Planet Argon!).

When he’s not writing code, he enjoys reading, hiking, and spending time with his family. He’s also a big fan of soccer, which is almost mandatory in Brazil!

Controlling complexity is the essence of computer programming.