Get ahead of the game and take advantage of Rails' newest features by upgrading your application to Rails 6.1.
Do you want to upgrade your Ruby on Rails application but aren't sure where to start? Has your team found it difficult to work on an upgrade while also trying to build new features and provide support to the current version?

Our team can provide a guiding hand through the process by outlining a clear upgrade path for your team, or handling the bulk of the upgrade for you.

Schedule a call with Planet Argon to talk through your Rails 6.x ugprade options.

A guiding hand, or an outsourced upgrade

If your team wants to focus on new feature development, our team can handle the Rails version upgrade while working alongside them. Or if your team wants to work on the upgrade internally, we can simply provide a guiding hand and a path forward with regular check-ins. We'll craft a solution that works best for your team.

When you're focused on new features for your app, it's easy to fall behind on technology versions. By getting ahead on the latest version of Rails, you'll avoid a bigger upgrade project down the line, saving you time and money in the long run.

A dependable new version of Rails

Keep your application and data secure

We've also talked about this elsewhere...

Need to upgrade your Rails app? Keep the process smooth and bug-free with these tips, articles, and tools.

3 Reasons Why You Shouldn’t Outsource Your Rails Upgrades

We're a development agency that performs Rails upgrades, but there are many reasons why you shouldn't hire a team like ours to handle your upgrade. Here are 3 big ones.

When Should You Upgrade Your Rails Application?

Is your application running on an at-risk version of Ruby on Rails? Let's discuss the risks and organize a remediation plan. 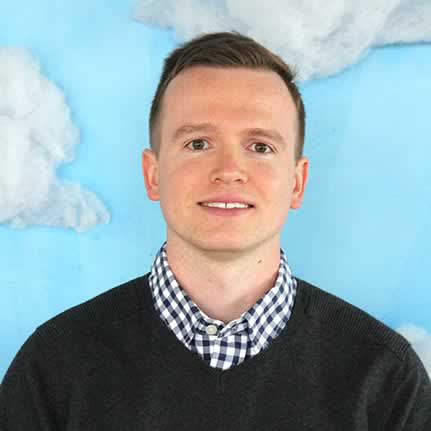 " Their ability to problem-solve, communicate effectively and willingness to teach has been amazing and very much appreciated."

"The team at Planet Argon quickly became an extension of our own and they continue to be strong and trustworthy development partners." 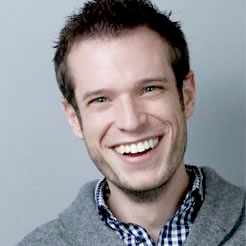 "I felt like I had a Planet Argon engineer on my team here at Loudpixel." 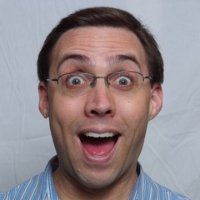 "Planet Argon taught me everything I know about Ruby on Rails. They are our first call when we need any Ruby work done, and both built and have maintained www.contiki.com for the past two years." 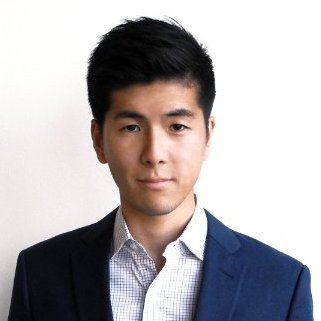 "We thought we were going to have a hard time explaining what we needed and what our problems were. They were really easy to work with, they were able to grasp all of our problems and needs really quickly. They were also very attentive. Anything we needed, they helped. "

Get in touch with us today to talk about how we can help with your project.